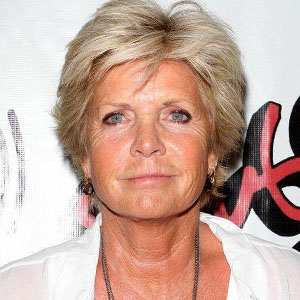 Dinah Shore was an American singer and actress, best known for hit songs like Buttons and Bows or I'll Walk Alone. She died on February 24, 1994 in Beverly Hills, aged 77.