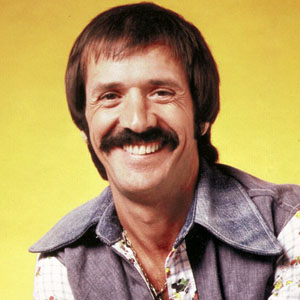 Sonny Bono was an American singer, producer and politician, best known for hit songs like The Beat Goes On or I Got You Babe. He died on January 5, 1998 in Stateline, aged 62.